Often Software Testers have requirements to install GenRocket Runtime on a Testing Automation Server so that it can run Test Data Generation Scenarios. We call this type of server a Named Server. Any Named Server that is executing GenRocket Scenarios, to generate synthetic test data, needs to be registered in the GenRocket system. When software tests are run on an automation server and call GenRocket Scenarios to generate synthetic test data, a license check is made to validate the Named Server.

Varbinary has been added as a supported data type for the GenericSQLInsertV2Receiver. This option can be seen within the Column Type Property Key for each Domain Attribute. 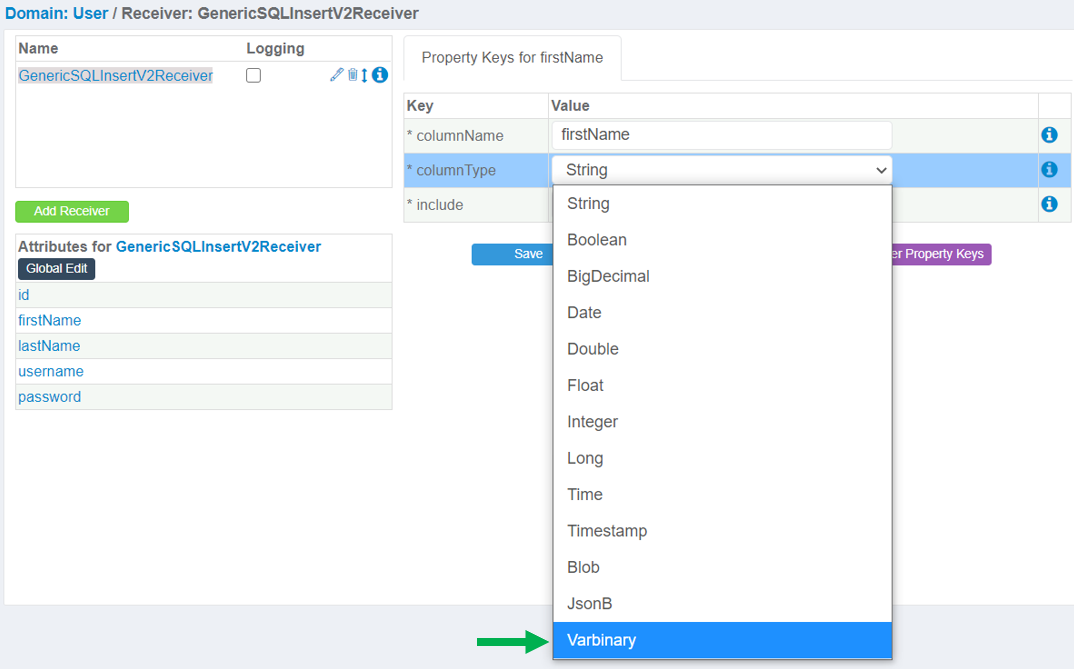 They can be modified by clicking on an Attribute Name within the Receiver Dashboard.

The StringSplitIndexGen splits the referenced String based on a delimiter, which in turn creates an internal list. The elements from the list can then be accessed with the help of the list index. 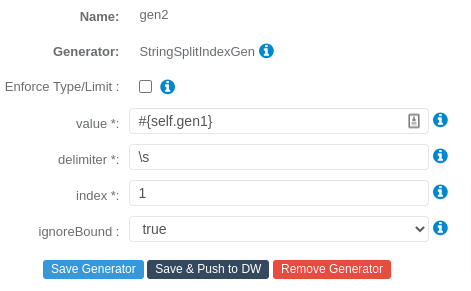 Note: For more information about the StringSplitIndexGen Generator, click here.

The XMLSegmentMergeV2Recever has been updated to allow the same element to be repeated in XML 'n' Number of times. 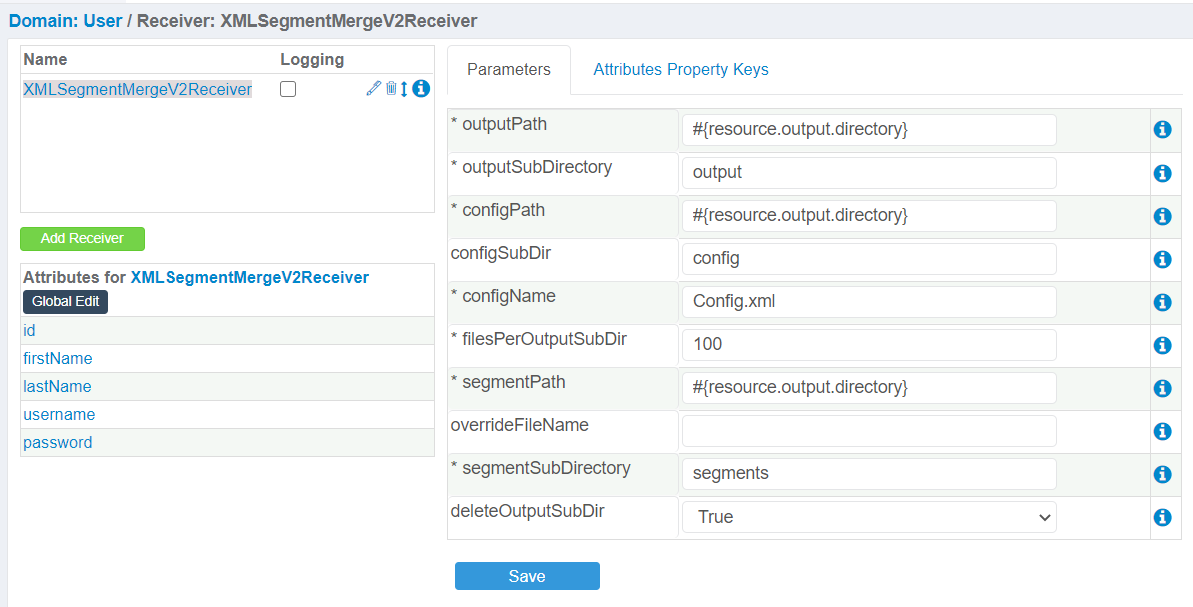 Note: For more information about the XMLSegmentMergeV2Receiver, click here.